In the late evening of Saturday 7th May, whilst at Macapa anchorage, the 3/O on the bridge of UBC SACRAMENTO heard calls coming from overboard.

Despite poor visibility, the Master and 3/O were able to identify two people clinging to a capsized boat which was drifting down river with the current.  The MOB alarm was immediately raised and the crew onboard UBC SACRAMENTO prepared the rescue boat for launching. At the same time, the Fazedinha Pilot Station was informed by the Master.

Shortly after the rescue crew began the search and rescue operation, the two men in distress were located and safely recovered from the water. The two men returned with the rescue crew to UBC SACRAMENTO, shaken but grateful to have been rescued.  A short while later, both men were picked up by the Fazedinha Pilot boat.

Our congratulations and thanks to the Captain and Crew of UBC SACRAMENTO! 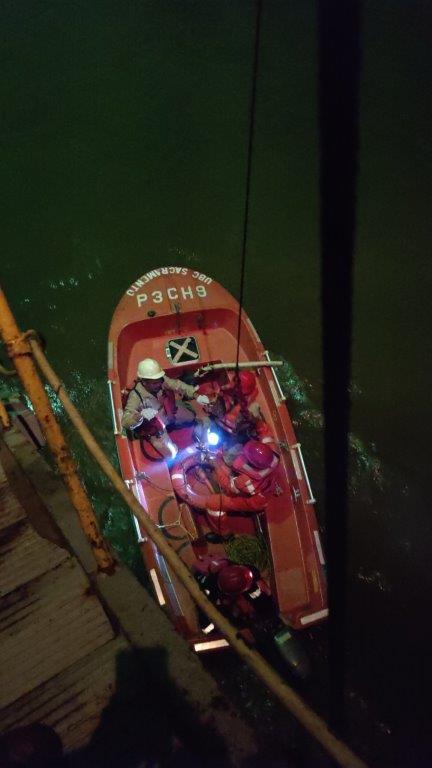 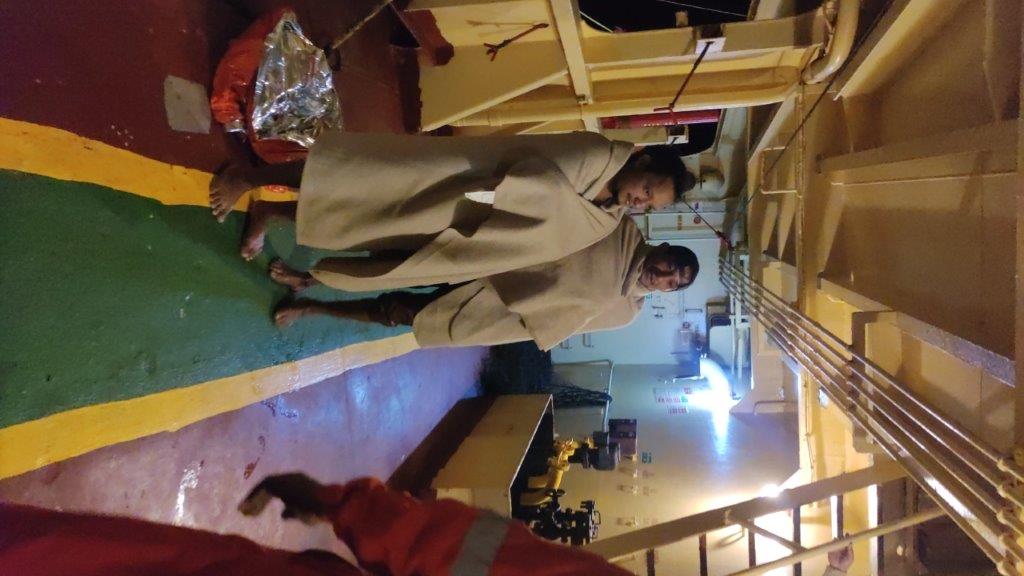